Welcome to the Gauteng

Gauteng is a northern province of South Africa, with most of its territory defined by 2 of the nation’s largest cities.  Gauteng is Sotho for ‘Place of Gold’ and its capital city Johannesburg, ‘Joburg’ or ‘Jozi’; is the bustling  commercial center  and heartbeat of South Africa. Johannesburg is also known as Egoli( City of Gold) because of it’s gold-mining orgins. As such it is the most populous city in South Africa  and has a fascinating  and rich cultural diversity.

Johannesburg has many sites relating to the country’s 20th-century struggle to end segregation, including the Apartheid Museum. Pretoria is the de facto national capital. It houses the Voortrekker Monument, a monument to 19th-century Dutch-speaking settlers who journeyed from the Cape Colony into South Africa’s interior.

It is also the seat of Kruger House, home to the 19th-century President of the South African Republic; Paul Kruger. If Gauteng is Sotho for ‘Place of Gold’; than visiting this province will present you with a wealth of irreplaceable memories. 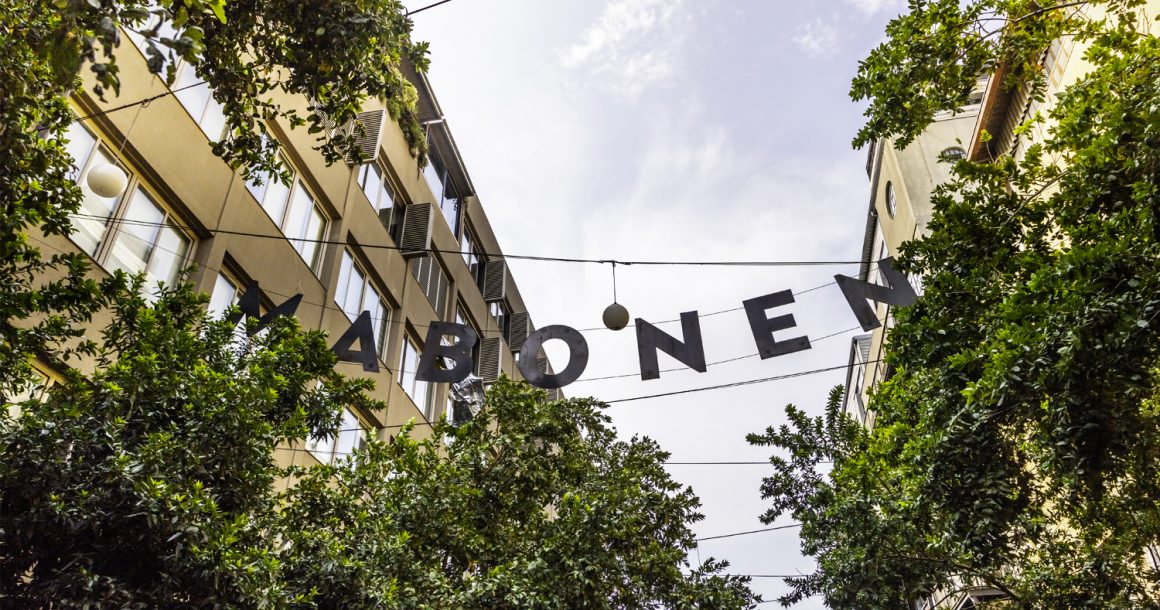 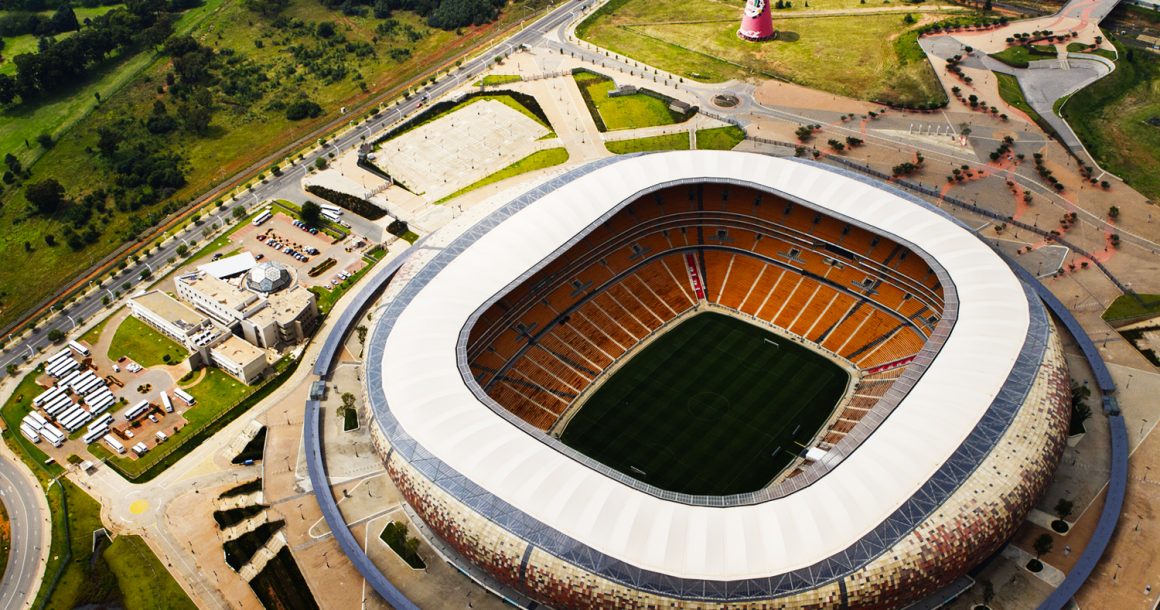 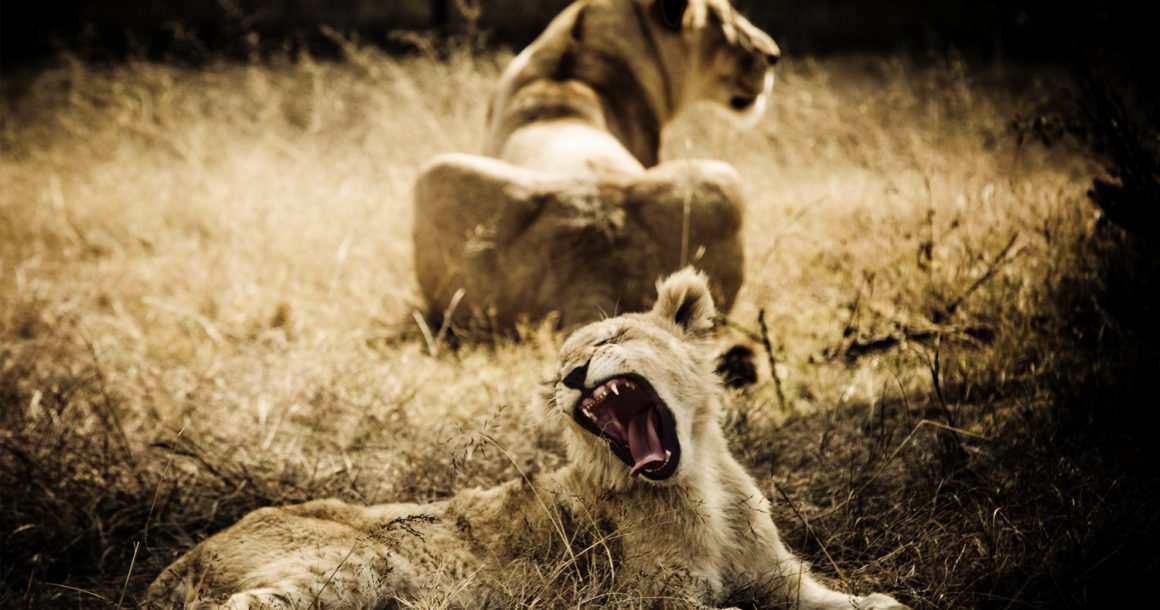 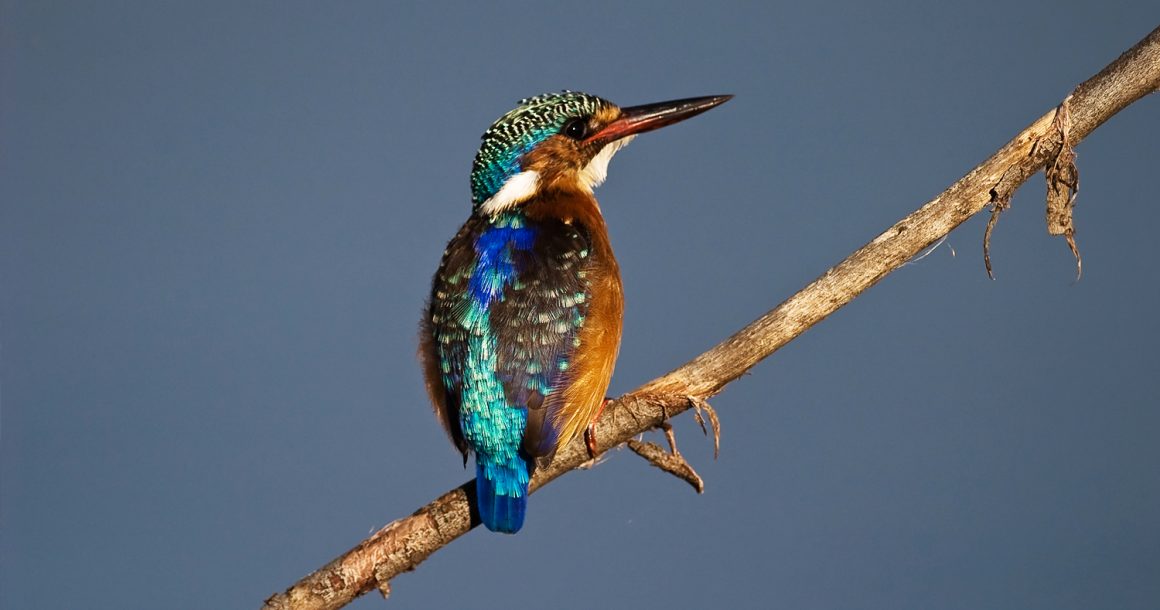 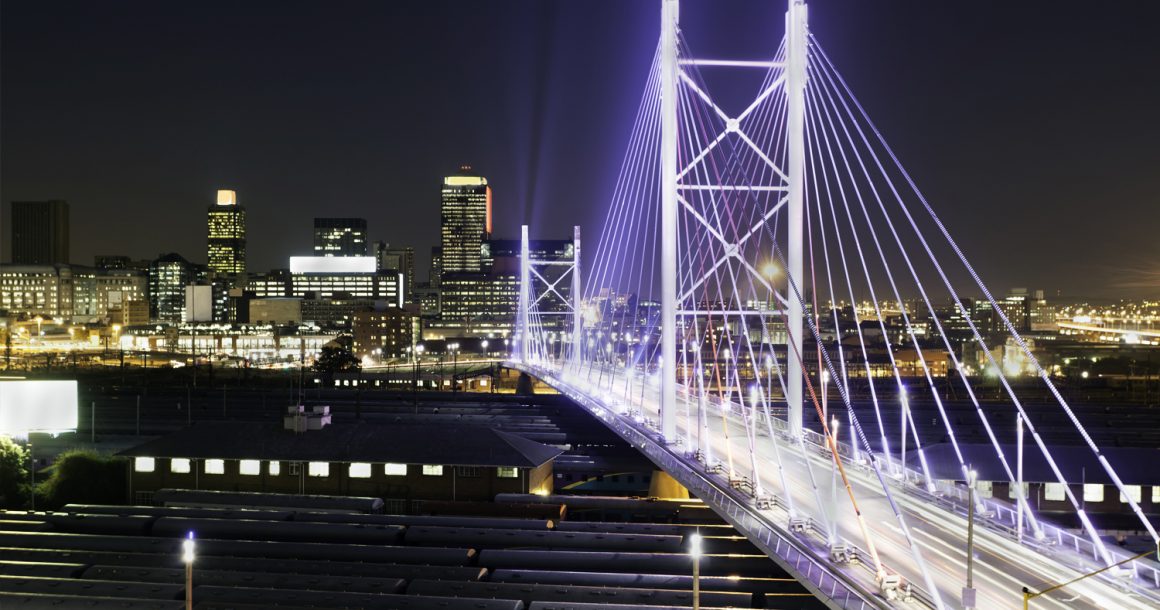